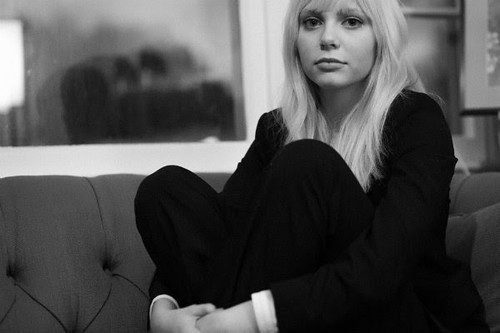 Usually when one says, “this singer was a former Disney star”, I usually throw up.  But that’s so unfair.  I would have missed an extremely talented Americana/Country star on the rise:  Dara Sisterhen.  This young woman has the pipes, and she writes.  And she writes well.

In 2010, Sisterhen landed her first acting gig, on Nickelodeon’s “Victorious,” starring Victoria Justice and Ariana Grande, which led to a role on

Disney Channel’s “Dog With A Blog.”

Sisterhen has since steered away from the Disney Star image and returned to focusing on music.

Although Sisterhen was delightful in her roles on the various Disney shows, it is as a singer/songwriter she really shines.  Why isn’t her music being played on the radio? (Not, dear reader, I listen to the radio.  A very bad fault of mine).  This young woman has star written all over.