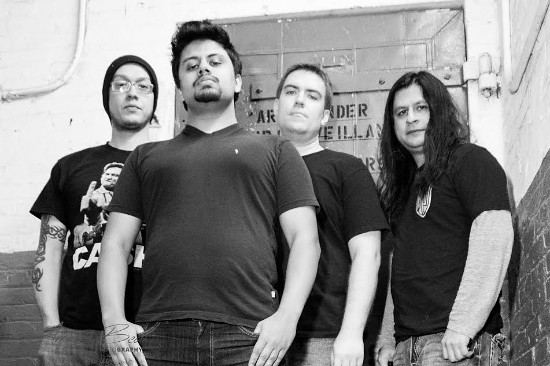 OK, I admit it.  I am a huge fan of good, ass-kicking prog rock delivered with a huge dose of Attitude.  Meaxic does it with a passion.  What a great band, what a great song, wow.  The band began with lead singer Jeet Suresh Paul, who started his music career performing all over New York as a solo artist. Later on, he met Sudeip Ghosh (guitar), Nick Johnson (bass) and Cobz (drums) joined and the quartet officially became Meaxic. Influenced by artists like Transatlantic, Symphony X and Liquid Tension Experiment, the band challenges themselves by writing in different time signatures.  Meaxic has a way of destroying time signatures without the listener even knowing it.  What a great band.  Meaxic proves that the world still needs great prog/metal music.