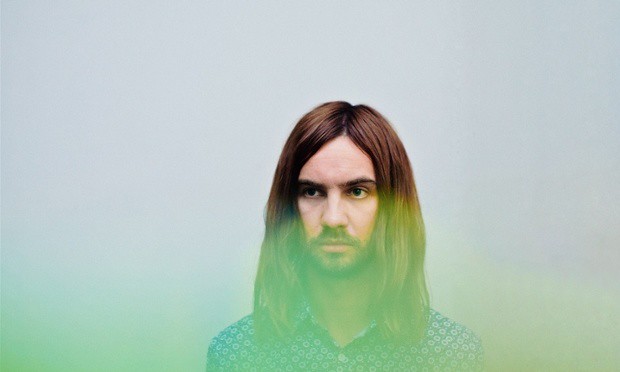 Three weeks since surprising the world with epic track “Let It Happen” via their website, Tame Impala have today unveiled their first official single “‘Cause I’m A Man.” “Cause I’m A Man” will be released Tuesday April 7 through Interscope.

Along with the 7 minute 34 second epic “Let It Happen,” “‘Cause I’m A Man” is also confirmed to appear on Tame Impala’s hotly anticipated third album which the band have now revealed is titled Currents.

“Cause I’m a Man” takes the band in a different direction with its more polished and soulful sound and less psych-rock distortion that we’ve grown accustomed to. Kevin Parker sings with a gentle falsetto on this passionate and sexy track. Take a listen above.

And don’t forget to catch Tame Impala at Coachella