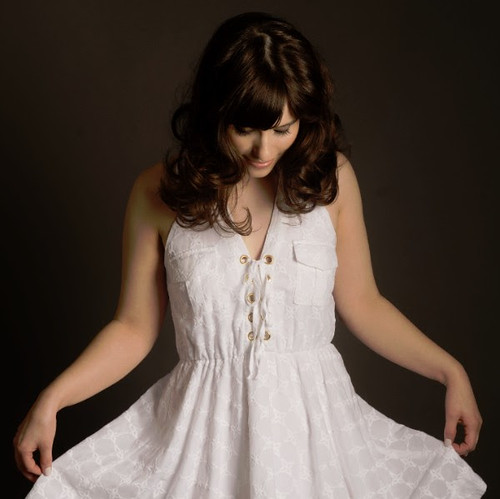 Catchy as all get out, you’re going to find yourself clapping along with this song.  If you’re not happy after hearing Gary sing, then you really need therapy.  Gary has a voice that reminds me of Dolly Parton, with a lesser twang.  Raised in a musical family in New York, Gary began playing classical trumpet at age 9 under her father’s tutelage.  After discovering jazz, she uncovered her strong vocal ability and went on to study Vocal Jazz at McGill University’s Schulich School of Music in Montreal.  Based in New York City again, Gary transitioned from singing jazz standards to writing and performing original pop songs inspired by her many influences from indie and folk to jazz and funk.  “Good Love” features trumpet legend Lew Soloff, best known for his iconic solo in the Blood, Sweat & Tears hit single, “Spinning Wheel”.  As Gary’s close friend and mentor, Soloff leads the horn section on Goin’ Your Way, which is one of his last recorded works before he passed away in March 2015.  The combination just makes the strong voice of Gary stand out.  This should definitely be on the top 10 of everybody’s playlist.