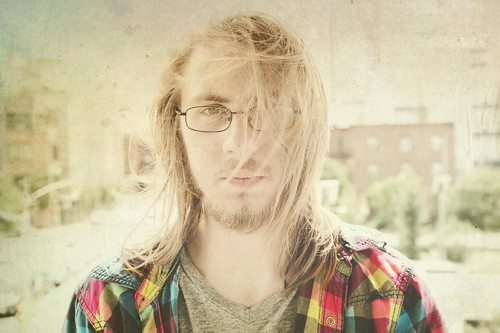 “The Boy With The Thousand Mile Stare”

I Gave You The Moon But You Wanted The Stars

For those of you who love The Mountain Goats and really miss Neutral Milk Hotel, let me introduce you to The Insurrectionists.  As with the forementioned, The  Insurrectionists play with the ‘normal’ view of folk music and add deep, obscure lyrics to make you think while enjoying the ride.

Recorded in various studios and basements in upstate New York, The Insurrectionists’ newest album, I Gave You The Moon But You Wanted The Stars, is set to drop in January 2016. The band has been featured on AmpKicker, who stated, “Casey K sings about the modern age using dystopian images, describing messy lust, hellish company, and unknown trauma like the Master of Ceremonies of a burning building.”

I absolutely love the seeming simplicity of this band but realize the hard work and time to make this complex song sound so spontaneous.  This is a band I want to hear a lot more of.