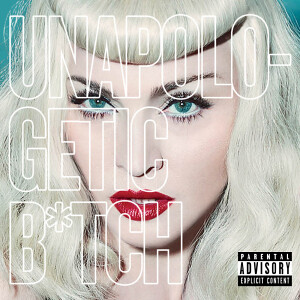 The instrumental version of #Madonna’s new song “We R Superstars” (rumored title) has just been leaked by Dutch record producer Sander Kleinenberg. There is a ton of speculation that Madonna is going to surprise us with an album VERY soon. Kleinenberg wrote on his Twitter, following a post with the leaked instrumental, “Calm Before The Storm….” We can only assume that Madonna is about to drop her most ambitious project yet on us! Having posted photos with Disclosure, Pharrell, Mozella Music, Natalia Kills, Katy Perry and Diplo, we’re sure to see one of her most incredible albums filled with immense talent.