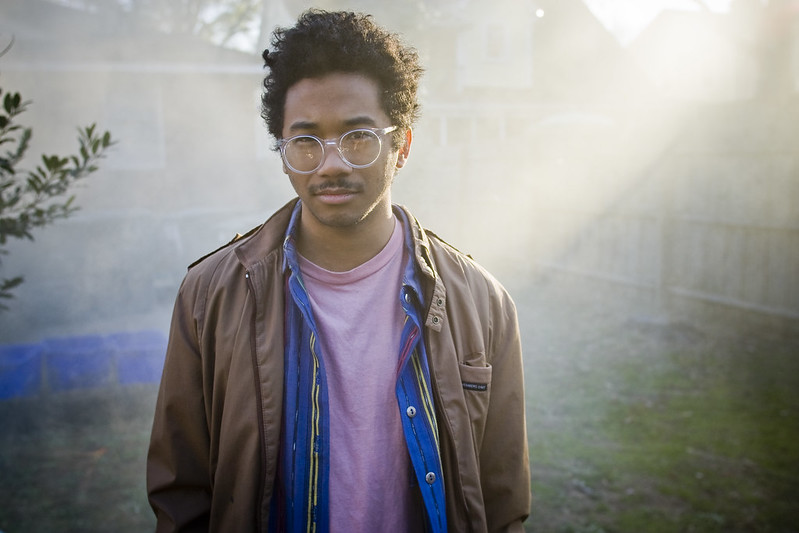 “Buffalo,” the second track from Toro y Moi’s forthcoming album What For? is premiering via The FADER, listen via FADER here and SoundCloud here. Of the track, The FADER says, “Switching up sounds is daunting, and Toro’s one of the few that do it confidently almost every go-round.” What For? is out April 7 on Carpark Records.

“When I started writing this song I was experiencing a bit of writer’s block and this song was what pulled me out,” Toro y Moi mastermind Chaz Bundick tells The FADER. “As soon as I wrote it, I knew it would set the tone for the entire album.”

To celebrate the release of What For?, Toro y Moi will embark on a tour of Europe and North America this spring. Kicking off March 24 in Visalia, CA, the tour includes stops at Coachella and headlining dates at New York’s Terminal 5 and Washington, D.C.’s 9:30 Club, in addition to sold out dates at Los Angeles’ The Fonda and San Francisco’s The Independent. Tickets are available now at toroymoi.com.

What For? is available for preorder here with an exclusive shirt designed by Bundick, and via iTunes with instant downloads of “Buffalo” and “Empty Nesters” here. The video for “Empty Nesters”—directed, written and shot by Bundick— recently premiered via Pitchfork, watch it here.