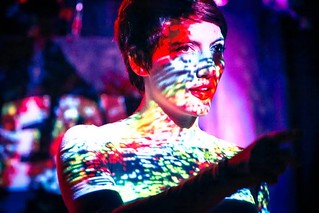 Just to clear things up, Gillian is a BAND, not a female singer backed by a band.  Gillian is a kick-ass band at that; one of those rare moments in rock ‘n’ roll that a band provides such a kick.  Most bands seem to be girl front, band in background.  Not here.  This band has that 90’s feel that I love so much.  There are times in “Freak Flag” that the band sounds a lot like Big Brother and Holding Company when they still operated as a band, and not just background for Janis.  Please, Gillian, bring us more.